All pictures taken with a Canon G5, at full resolution. They are owned by me, but you may use them for whatever you want, provided you tell me (email: crawdaddy79@gmail.com) where you're using them, and that you do not claim ownership of them. If you ask nice enough, I may even send you a larger version. 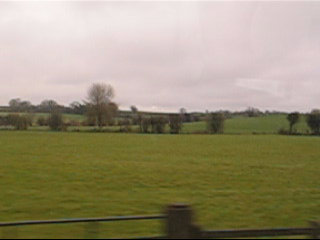 Our bus driver (Jim) talks about how home boundaries work, and how important they are (exciting). 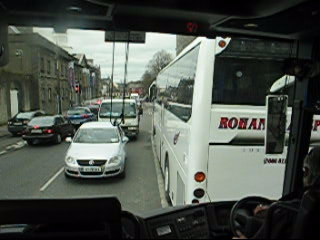 Here is a video of our bus being parallel parked at Kilkenny (I think). There was about two feet at the
rear of the bus, and three feet at the front when it was done. Serious skill. Applause at the end. 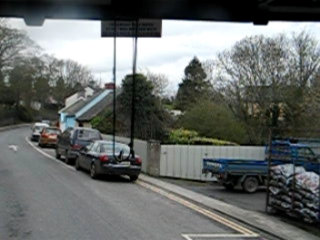 Our bus driver Jim explains what we're doing for the day, as I record what it's like driving through town,
while sitting in the front seat for the only time during the tour proper. 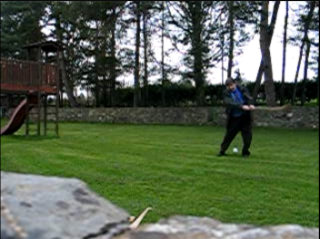 A guide with a funny voice talks a little bit about hurling, with some demonstration. 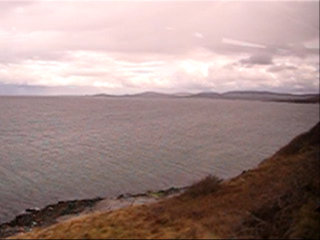 Enya, who was born in Ireland, is being played over the bus
stereoin this video. My camera can't help but dance - I had
no control over it.I was reminded of the South Park clip, where
the grandfather locked Billy/Stan in a closet, and forced him to listen to
this verysong, as a way of showing him how it felt to be very very old. 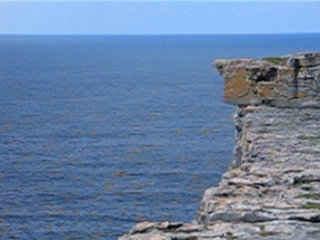 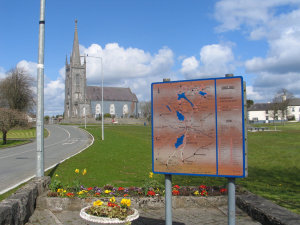